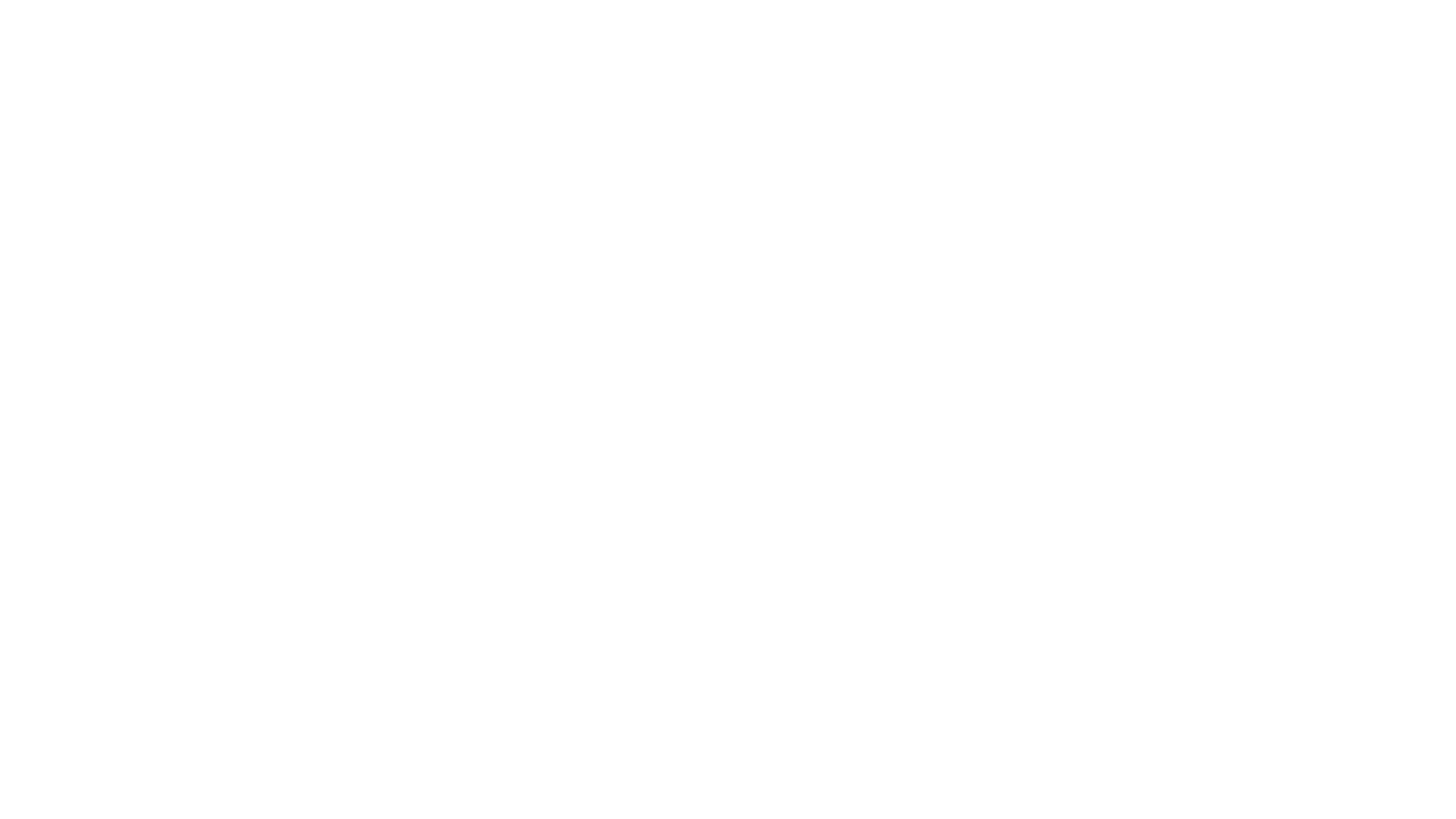 Our mission is to make disciples of Jesus one person at a time.

In January 1999, High Praises was born in a lecture hall at T.L. Hanna High School.  264 people showed up for the first service, curious about a new church – and 230 returned the next Sunday.  The church quickly grew, and 21 acres of property were purchased in the summer of 1999.  A million dollar sanctuary complex was built in 2001.  When the church outgrew that facility, a Ministry Activity Center (MAC) was erected in 2005, valued at a million and a half dollars.  In 2008, a second worship service was added to accommodate the growth.  Since it's start, High Praises has: built churches in Honduras; planted missionaries in Honduras and Africa; sponsored multiple mission projects; assisted in planting a local Hispanic work; established several levels of leadership training; provided “spiritual covering” for a local African-American church plant; and offered mentoring for local area pastors.  Hundreds of people have come to Jesus as Savior, are growing up in Christlikeness and discovering a genuine and balanced experience of biblical Spirit-filled living.

Worship with us every Sunday morning at 10:00am.

Our church is a place where we hope all feel welcomed. We exist to make disciples of Jesus one person at a time, and we want to be there with you every step of the way in your walk with Jesus.